Immersive Theater from DCPA coming to Stanley–Get your Tickets Now

We are a few weeks away from the launch of an exciting collaboration at Stanley that I’m excited to tell you more about. It’s called “Travelers of the Lost Dimension” and is an immersive theater experience brought to us by the Denver Center for the Performing Arts (DCPA), and we have high hopes that it’s going to be stupendous.

DCPA has a branch devoted to experiential theater called Off-Center. Their first production, “Sweet and Lucky”, took place in a warehouse in RiNo last summer. It began in an antique shop, where visitors were handed an umbrella before being led to a funeral, where we began the show in the rain. This was inside the warehouse, and it was magical.

Off-Center’s second production will not involve rain but will be full of surprise elements. It’s an adventure comedy that will take place largely in the public spaces at Stanley. Without giving too much away, I’ll say that when ticket holders arrive at Stanley, they’ll be greeted by some special friends, given a survival kit and special instructions, and embark on a fun-filled journey, moving with the actors throughout the building for the duration of the show.

For the start and end of each performance, we’ll section off part of our community area in the middle of the marketplace, where the brightly colored tables and chairs currently live. We’ll also station a kiosk near our southeast entrance that will live there for a couple of months. Our original plan was for a five-week run, but ticket sales have been so brisk before our first performance that Off-Center is considering extending the show for another month.

I think a lot of different kinds of theater goers will enjoy “Travelers of the Lost Dimension.” It’s more silly than serious and we’re expecting a lot of laughs. It’s got some nods to the aviation history of the Stanley building, the slapstick comedy of 1950’s shows like “I Love Lucy”, and science fiction. It’s family friendly, and I’m guessing a lot of our middle school and high school pals might experience it once and then ask for extra tickets to experience it again (I think I may do the same).

We started Stanley with the belief that art and culture bring people together in boundary-busting ways and we’re proud to add “Travelers” to our list of artistic experiences we’re sharing with all of you. Working with DCPA and Off-Center has been fantastic, and we hope this is just the beginning of a long and fruitful partnership.

For more info and for tickets, hit up https://travelersofthelostdimension.com/. Tickets are currently available for March 16th-April 23rd. And if you’ve got any questions about the show, send ‘em my way.

Bryant Palmer is Chief Storyteller of Stanley Marketplace, which is a fun way of saying he spends most waking hours talking about Stanley and encouraging people to engage with the Stanley community.

Find him on social at @ohheycreative and @bbp3.

Other posts by Bryant Palmer 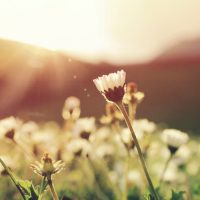 Inside Scoop on April in Stapleton 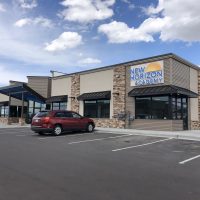 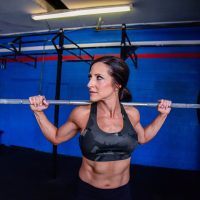 5 Ways to Flatten Your Belly without Crunches 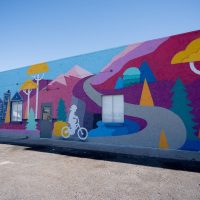 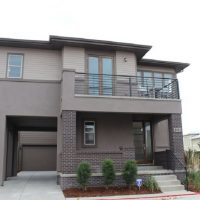 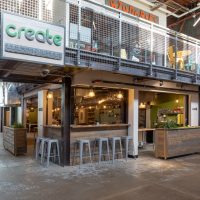